The Importance of Data & State Partnerships

Data is the backbone of each year’s Talent Pipeline Report and the Colorado Talent Dashboard. The Colorado Workforce Development Council (CWDC) and the Colorado Department of Higher Education (CDHE) rely heavily on many sources of data to make the report, and this website, possible. 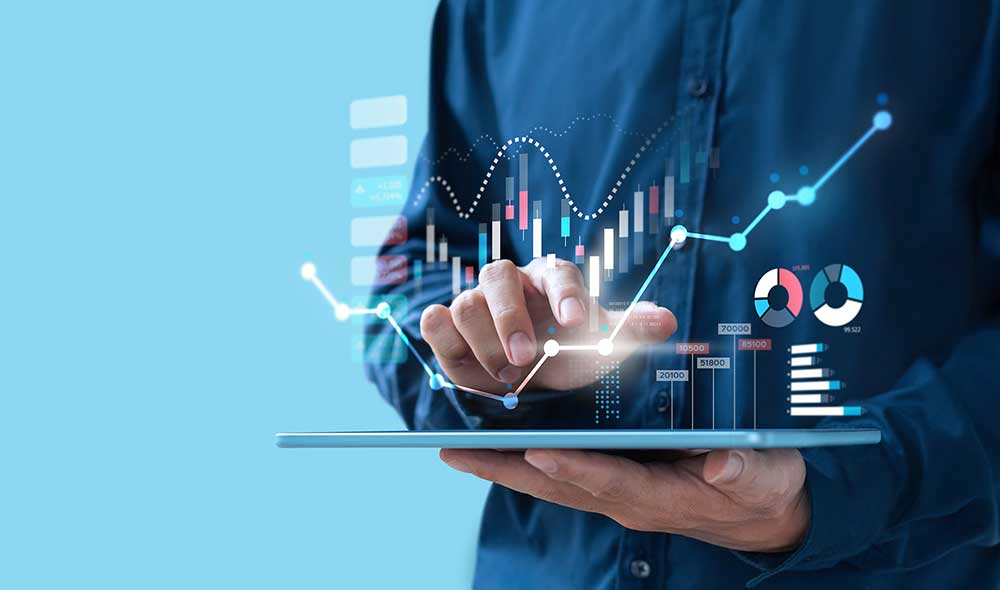 Much of our data is sourced from the Office of Labor Market Information (LMI) housed at the Colorado Department of Labor and Employment (CDLE). The LMI team works closely with the U.S. Bureau of Labor Statistics (BLS) to provide updates on:

Much of the data used by LMI comes from the monthly Current Population Survey (CPS). The CPS, sponsored jointly by the U.S. Census Bureau and the U.S. Bureau of Labor Statistics (BLS), is the primary source of labor force statistics for the population of the United States. This data is the main source for unemployment and employment rates throughout the nation and has been consistently utilized throughout all Colorado Talent Pipeline Reports.

The CPS samples 60,000 eligible households (~110,000 individuals) each month, selected to be representative of the entire population broken into different geographical areas in each state. Part of the sample is changed each month. Each full monthly sample is split into eight different subsamples called rotation groups. Each rotation group is itself a representative sample of the U.S. population. A given rotation group is interviewed for a total of eight months, divided into two equal periods. The group is in the sample for four consecutive months, leaves the sample during the following eight months, and then returns for another four consecutive months.

The sample excludes those living in institutions (e.g., correctional, mental health facilities, etc.) and those in the armed forces. The Local Area Unemployment Statistics (LAUS) follows the same procedure as the CPS and is supplemented by the Current Employment Statistics (CES) program, the Quarterly Census of Employment and Wages (QCEW) program, and unemployment insurance (UI) systems data to measure labor force statistics for state and local areas.

The annual Talent Pipeline Report and Colorado Talent Dashboard depends on the data that is published by the State Demography Office, housed at the Colorado Department of Local Affairs (DOLA). All information in the report and website on migration patterns and population statistics comes from our DOLA partners.

For measuring education attainment, the Talent Pipeline Report and Talent Dashboard aligns with Lumina Foundation’s A Stronger Nation: Learning Beyond High School Builds American Talent tool. The tool uses a similar methodology for measuring attainment as in previous Talent Pipeline Reports, but includes a wider age range (to account for Colorado’s changing age distribution and current trends within the state suggesting increased demand for educational attainment later in life) as well as a more accurate estimate of short-term credential attainment in Colorado. This data platform provides comprehensive state-by-state comparisons as well as a detailed look into Colorado’s equity gaps across education levels.

Lightcast produces annual occupation employment counts data by applying staffing patterns to industry-based job counts data from the BLS Quarterly Census of Employment and Wages (QCEW) dataset. Job counts for a particular time range are based on the most recent four quarters of data available from QCEW.